The Official Languages (Amendment) Bill 2019 was enacted on 22 December 2021. A copy of the new Act is available here.

The provisions in the new legislation include:

The new provisions will be implemented over a period of time.

We are currently reviewing our website to take into account the amendments to the legislation arising from the new Act. We hope to conclude this review early in the New Year. In the interim, if you have any question in respect of any specific provision of the new Act, we can be contacted at eolas@coimisineir.ie or by phone at 091-504006.

Rights under the Official Languages Act 2003

The Official Languages Act confirms that the public has the following rights: 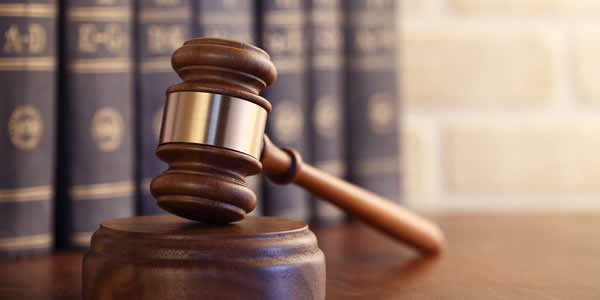